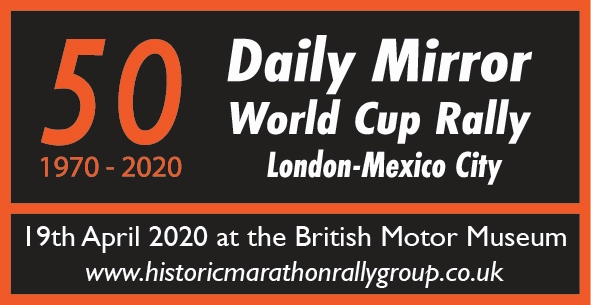 Due to the outbreak of COVID-19 and measures announced by the government on Monday to combat the disease, the Historic Marathon Rally Group (HMRG) have announced the postponement of the WCR50 event due to be held on the 19 April.

In a statement, HMRG said “We have had concerns for the health and well being of those attending and, although this wasn’t an easy decision, it became inevitable due to advice from authorities.”

“Overseas visitors were going to find it impossible to get here and, of course, not everyone is in the best of health, making the risk too great to carry on.”

“Whilst there will, undoubtedly, be disappointment among the many exhibitors, visitors, volunteers and organisers alike, it would have been irresponsible to endanger the health and well-being of those individuals.” 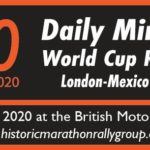