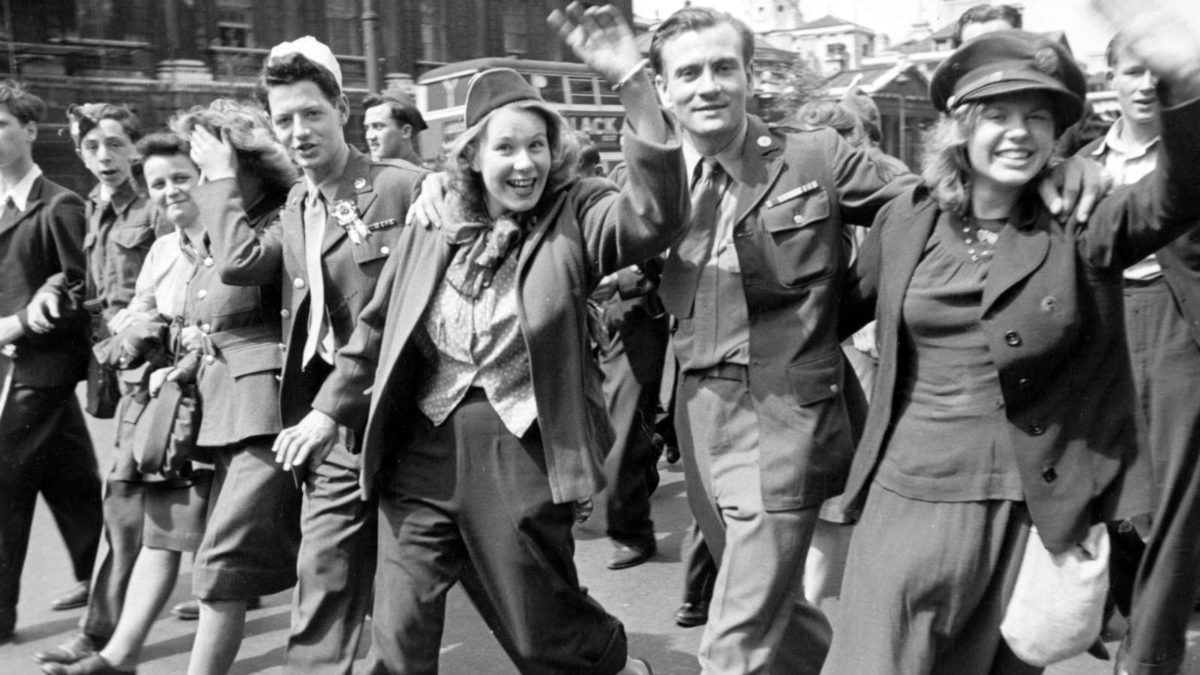 For the first time in the Revival’s history, visitors will be welcomed onto the Goodwood Motor Circuit as a momentous and moving moment in British history is recreated at the 2020 Revival: the announcement at 3pm on 8th May 1945 that the war in Europe had come to an end.

The 2020 Revival will look back at ‘VE Day’, or ‘Victory in Europe Day’, with a special moment on Sunday during which thousands of spectators in period dress and dozens of period vehicles will flood the circuit to recreate the famous scene of The Mall at the end of the war in Europe. The vehicles will include delivery vans, milk floats, flat-bed lorries, military vehicles and even bicycles.

The party atmosphere isn’t just for Sunday, however, as Gate 2, the main pedestrian gate for the event, will capture the excitement of VE Day with a weekend-long British street party. There will be long tables, bunting, old newspapers and period vehicles, with live bands and old gramophone records providing the soundtrack when Goodwood’s resident Spitfires aren’t roaring overhead.

Henry Bass, General Manager of the Goodwood Revival, commented: “This year’s VE Day commemorations mark one of the great landmarks of the 20th Century, and celebrates a victory towards which Goodwood’s wartime service made a tremendous contribution.

“There can be nowhere better to recreate that heady sense of relief that the conflict had ended in Europe, and to reflect upon the experience of those who had lived through so much, as a key feature of this year’s Revival.” 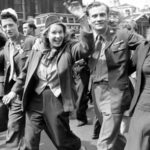