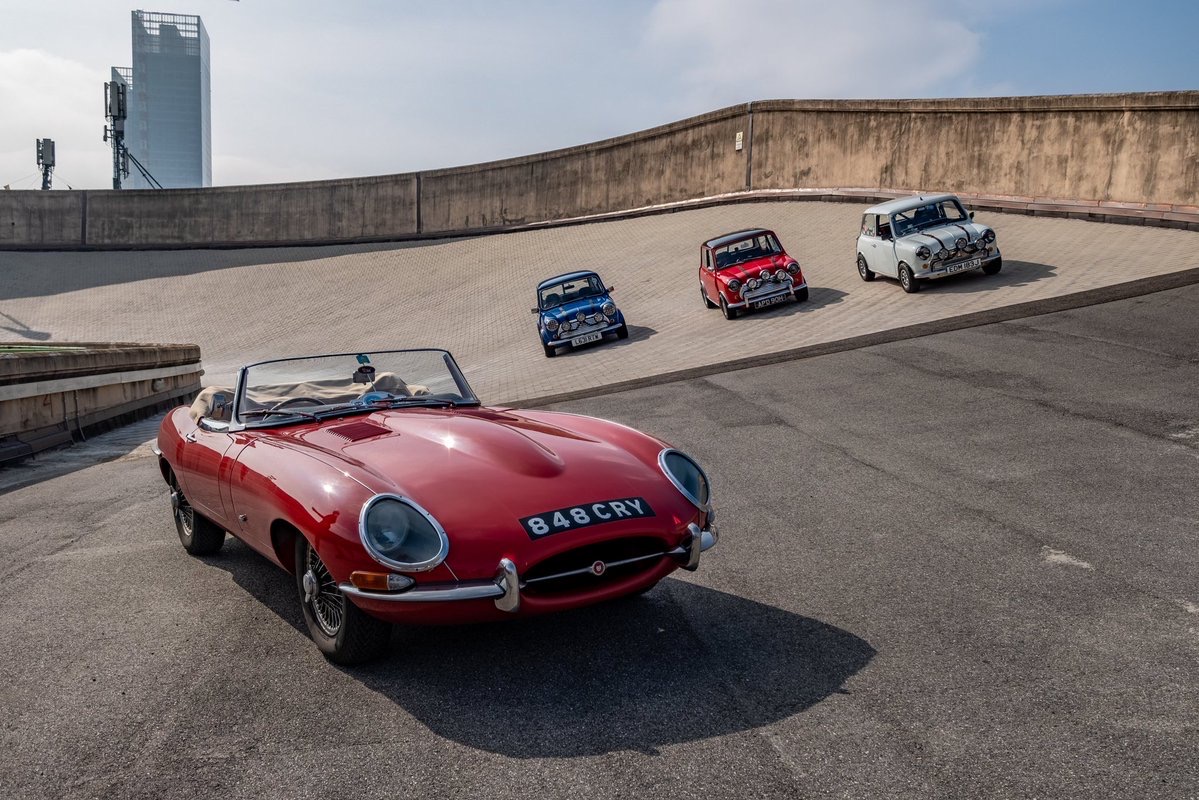 Neil and Jo Burgess of the Herts and North London region teamed up with Cliff Porter and Derek Wilkins of the Warwickshire region, with support from Jeff Ruggles, to take their Red, White and Blue Minis to meet up with an E-Type/XK touring event for a few days fun in Turin and a farewell meal in the Aosta Valley after crossing the Col de L’Iseran and Petit St Bernard Pass.

For three days, the Minis entertained the Jaguar crews at famous film locations in Turin, including the roof top at Lingotto in the company of Matthew Field and David Salamone. They also enjoyed a night at the Museo del Auto in Turin.

The adventure started when the Mini crews met up in Dover on 7th October and travelled in convoy to Turin and back via the Aosta Valley and Switzerland. They kept the wheels in line including following a tour bus around Turin there in back.

Neil Burgess organised the trip and arrived in Dover on the first day after catching only a few hours sleep after attending the WRC Wales Rally GB and leaving his home at a very, very early hour to cross the M25 car park – You can’t keep a WRC event class winner down!

Look out for a report on the adventure in a future issue of CooperWorld with many images taken during the trip. All three cars were dressed up for the occasion!

“I can’t wait to see the 2019 Italian Job Mini video as the camera men and film crew were everywhere, including some drone footage on the Col de L”Iseran when we would have been OTL!” said Cliff Porter.

“A trip of a lifetime and an experience which would be hard to replicate” he added. 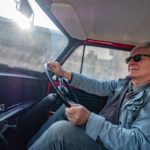 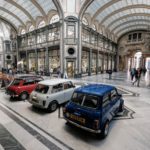 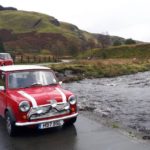 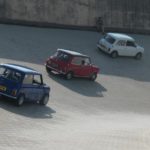