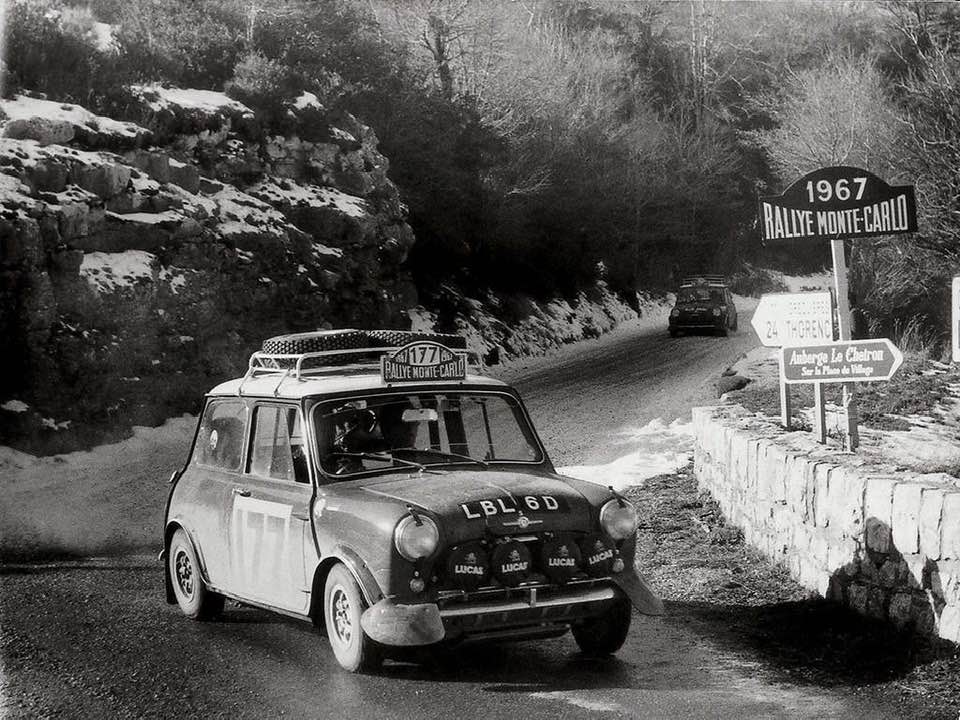 With Motor Sport UK not issuing any licenses and social distancing measures still in place, the 2020 Minis to the Alps has now officially been cancelled.
Despite the best efforts of Peter Moss and Robert Young to facilitate the running of this year’s event, it has been decided to postpone until 2021 with all entrants guaranteed a place should they wish to re-sign, with the price pegged at this year’s figure.
All entrants have been contacted and will have their entry fees refunded in full.
Time and opportunity are now running out for members and car enthusiasts generally to join in an event this year with the club’s flagship National Mini Day in August having been already cancelled. At the moment, the British Motor Museum still plans to run the combined National Metro & Mini Show and the BMC & Leyland Day at Gaydon on Sunday 6 September, at which the club’s Warwickshire region will have a display. 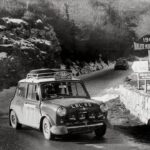