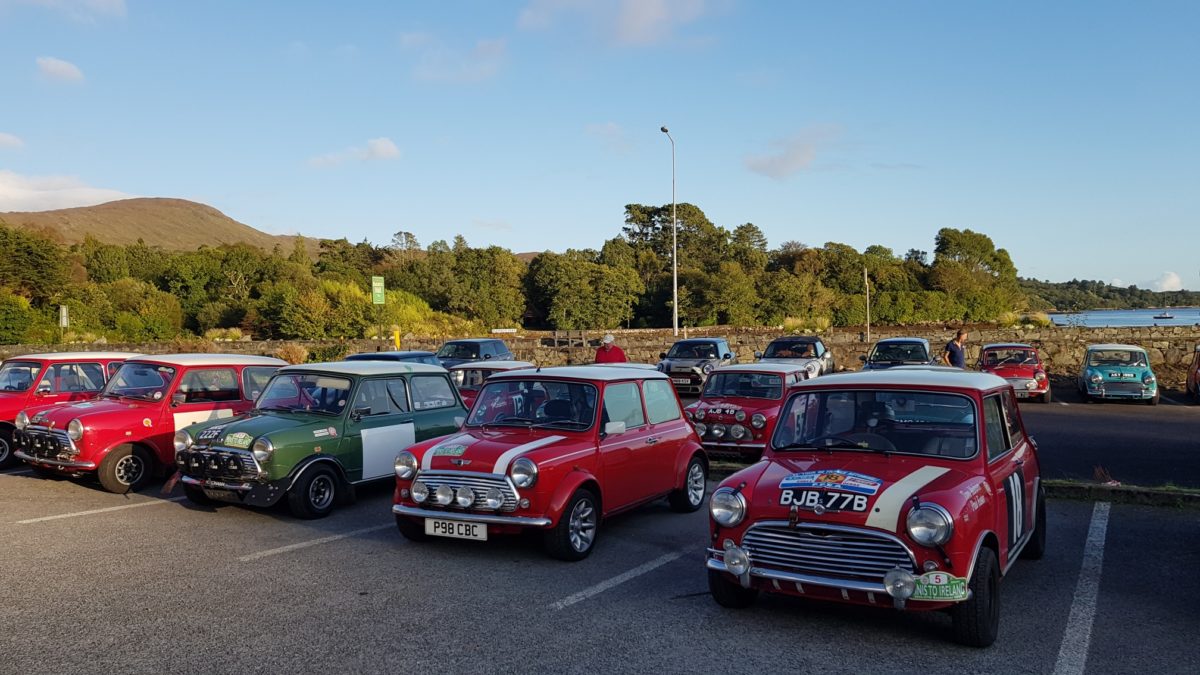 Mini Cooper Register’s popular annual tour to Ireland, held from the 20-27 September, began and ended in County Wexford, taking in Bantry Bay, the Glen of Aherlow, Cashel and the historic Hill of Tara along the way.

The 40 cars covered up to 200 miles a day and, on the closing night, club chairman Robert Young presented two awards sponsored by Mini Sport

The Route Master winners, who have to answer a hundred observation questions along the route over the week, were Ian and Carole Potter, who correctly answered 93.

The Spirit of the Event Award, given to the person who best encompasses the spirit of the event, went to Declan Grogan who, on numerous occasions, went out of his way to help other competitors who had problems over the tough 1,300 mile route around Ireland.

More “Minis To” tours are planned for 2020, details of which will be in the club’s monthly magazine CooperWorld. 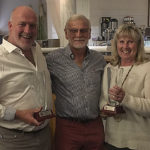 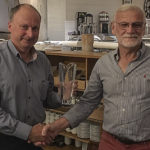 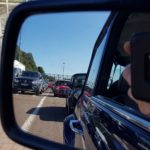 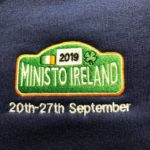 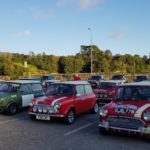