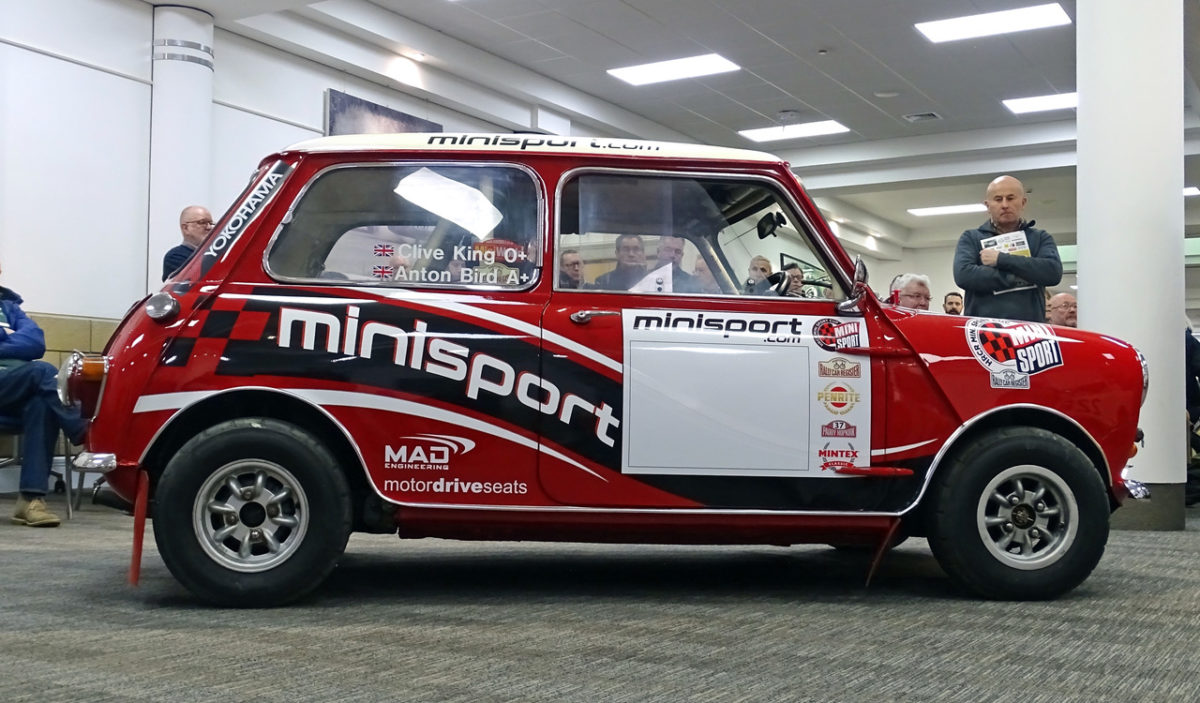 The annual event acts as the start of the 2020 HRCR Mini Sport Cup Championship, with competitors from all over the country coming together for a catch up & the opportunity to sign on for the 2020 season!

With entries opening for the 2020 Championship, we had 14 crews register on the day, including 2 brand new crews who will be joining us. Of course, some of our seasoned regulars will be back again, as we welcome current champions Clive King and Anton Bird, Shane Gamble and Bob Ward, Peter Ellerby and John Cressey plus Martin Cressey for another action-packed year of rallying.

Attendees of the event were treated to an extremely special interview and chat with the BMC team – former BMC competitions manager Stuart Turner, Team Manager Bill Price and Navigator Willy Cave, as they reminisced about the 1960 RAC Rally! Later, they were joined by Paddy Hopkirk MBE for a Q&A session in front of a huge crowd of Mini enthusiasts, the attendance of these legends is always an honour & such a huge draw to the event.

For the moment we had all been eagerly anticipating, it was time to unveil Clive King’s brand-new-look Mini! Having undergone a restoration here with us at Mini Sport, following on from over 8 years of hard rallying in his Mini, it was definitely the time for some much needed repairs and a make-over.

Deciding to transform the Mini in keeping with the rest of Team Mini Sport, sticking to a red & white theme, which decals matching those of John Cressey’s Open Class Champion Mini. Having kept these fresh aesthetics under wraps, it was Paddy Hopkirk and Mini Sport’s Managing Director Chris Harper who were the ones who revealed this Mini to the crowds gathered out on the Mezzanine of the British Motor Museum.

Unbelievably well received by all, Paul Loveridge and Clive King delivered a brief chat on the process that goes in to preparing a rally Mini before punters had the opportunity to have a look around the Mini for themselves… With Shane Gamble taking this one step further, and hopping in the drivers seat!

It was a fantastic start to 2020, now with our sights firmly set on the first rally of the year – the AGBO Stages on March 14th! You can follow the action at https://blog.minisport.com/?s=mini+sport+cup 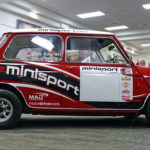 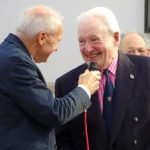 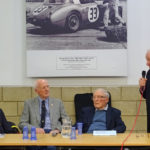 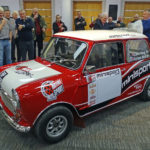