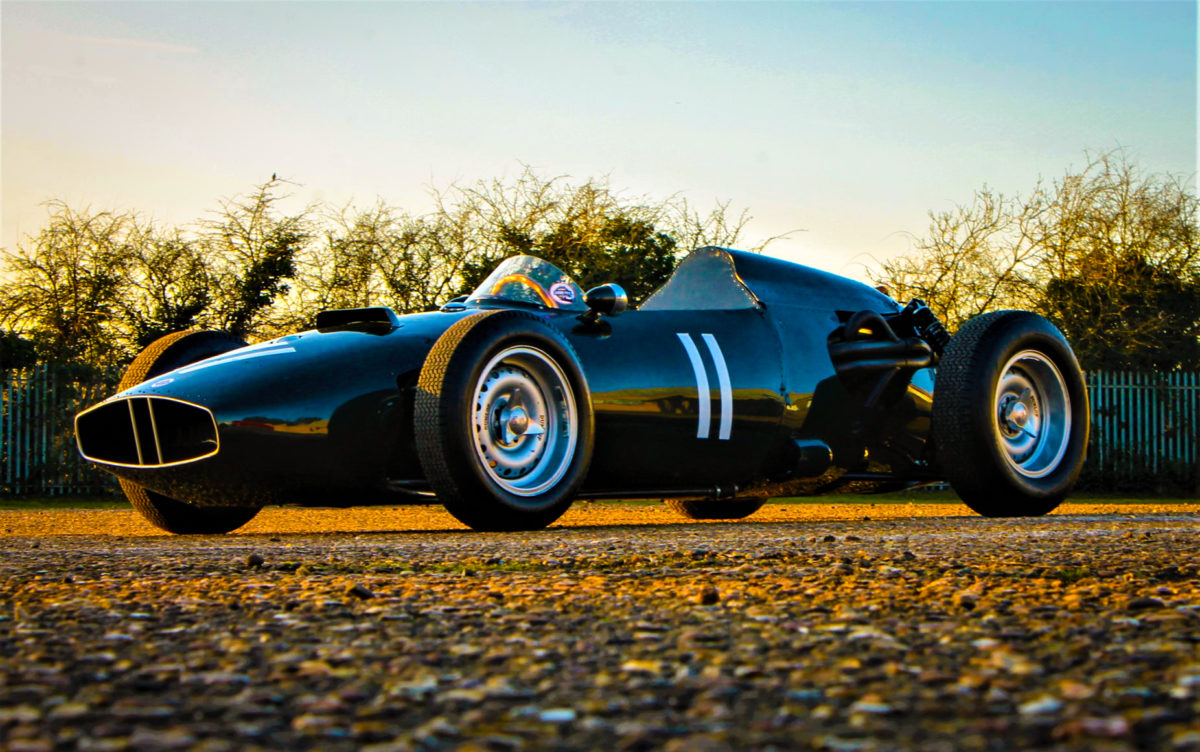 Reis Race Retro has revealed the Formula One cars and the stars associated with F1 that will be a part of ‘The Greatest Grid’ celebrations at Stoneleigh Park, Warwickshire, from 21-23 February.

Marking 70 years of the Formula One World Championship, the oldest cars on display are the 1960 BRM P48 (pictured) and the 1962 Lotus 24, both kindly on loan from Hall and Hall.

Making its debut in the May of 1962 in the Silverstone B.R.D.C International Trophy, the Lotus 24#947 was driven by Jack Brabham, who campaigned the car in nine Grand Prixes. He eventually took the top spot on the podium with a win at the Danish Grand Prix.

The Williams FW07B (pictured), from Williams Heritage Collection, is the car that secured Williams its first Drivers and Constructors World Championship title in 1980 with Alan Jones at the wheel. Designed the year before by Sir Patrick Head, Frank Dernie, and Neil Oatley, it was small, simple and extremely light as one of the first ‘ground effects’ cars, powered by a Ford Cosworth DFV.

Tickets are on sale for the show, held from February 21-23 2020 at Stoneleigh Park, Warwickshire, with free parking for all visitors. For the latest updates and ticket information, visit www.raceretro.co 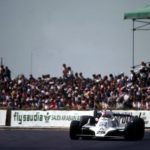 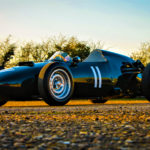