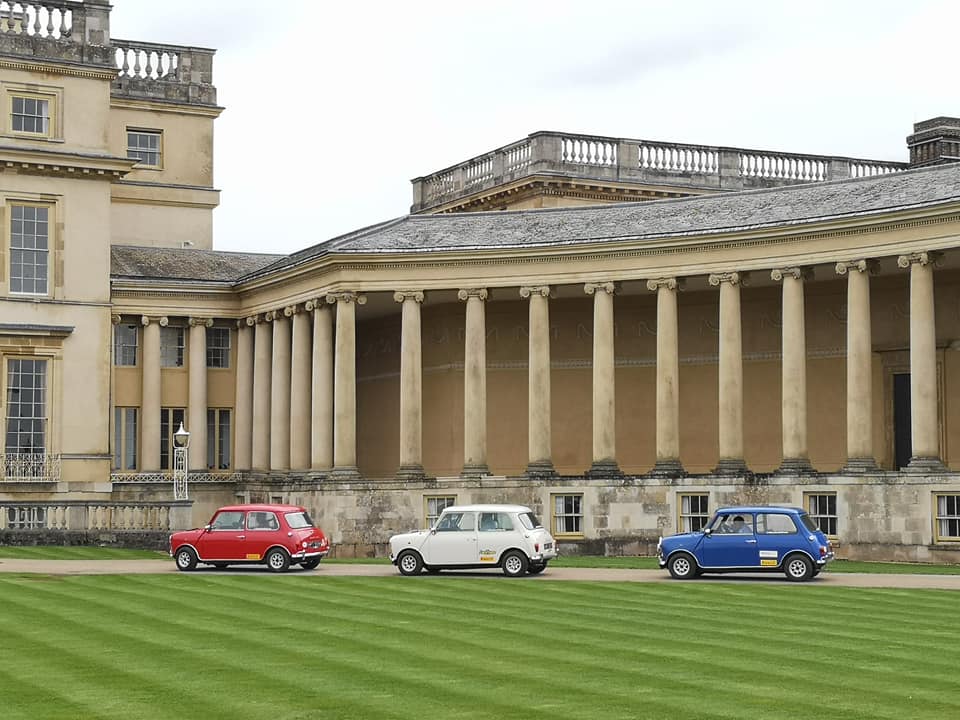 This year sees the 50th anniversary of the film starring Noel Coward and Caine as gang leader Charlie Croker and, to mark the occasion, Hagerty Classic Cars UK, in conjunction with Petroleum & Co, made their own version of the chase in the grounds of Stowe School.

Directed by Peter Collinson and produced by Michael Deeley, who had to overcome indifference at BMC to their being involved in that project, the film is famous for the car chase through the streets of Turin and Italian countryside, including a sequence on Fiat’s Lingotto roof-top test track.

In May, Deeley, a former pupil at Stowe School, was to be the guest of honour at their annual speech day, so Hagerty decided to approach the school to see if they could shoot a chase sequence through the grounds.

A link to the five minute film is available on our Facebook pages and an article on how it came about will feature in a future edition of CooperWorld. 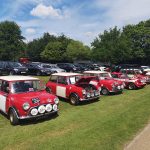 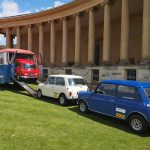 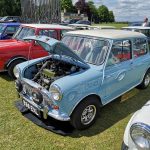 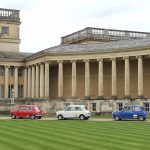