The Mini Cooper register in the UK, of which we are affiliated as the Australian region, was founded in 1986. The club is not just for owners but for enthusiasts as well, all wanting to share in the Cooper’s rich history, from race and rally successes to being the car of choice for many of the ’60s coolest trendsetters.

The MCR keeps the sporting spirit of John Cooper’s brainchild alive more than half a century after it first made motoring history. The Rover Cooper of the 1990’s and BMW’s new MINI for the 21st century have further extended the interest in the increasingly rare and valuable original Coopers. 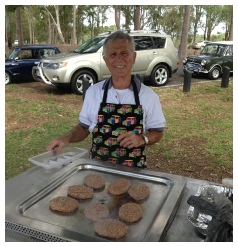 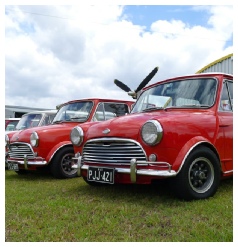 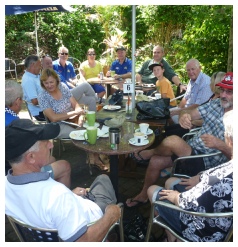 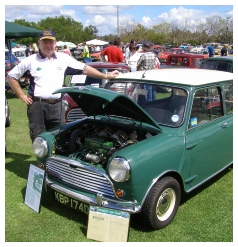 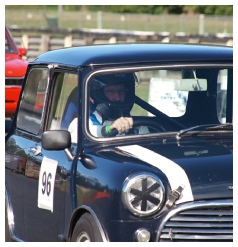 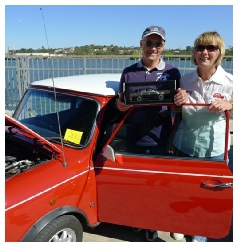 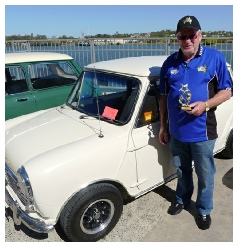 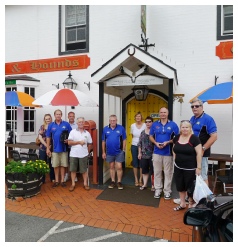 Events: Tony Formosa, John and Colleen Fett and Ray and Judy Retchless help with the organisng of our events