If you own a Mini – Cooper or non-Cooper – original or modern – or just want to know more about the marque, the Mini Cooper Register is the club for you. Friendly, active and with a strong UK and international membership, we keep the sporting spirit of John Cooper’s brainchild alive over 60 years since it first made motoring history.

The Mini Cooper Register was founded in 1986, not just for owners but enthusiasts as well, all wanting to share in the Cooper’s rich history, from race and rally successes to being the car of choice for many of the ’60s coolest trendsetters.

The introduction of the Rover Cooper in the 1990s and BMW’s new MINI for the 21st century have further extended our membership and created fresh interest in the increasingly rare and valuable original Coopers.

That interest is reflected in the club’s wide range of marque registers. There are registers catering for every age and type of car to carry a Cooper badge whilst the 1275GT and the Mini Super each has its own dedicated register. In total 17 registers.

We don’t just cater for Mini Coopers, owners of non-Cooper models are just as welcome.

As well as these marque registers we have a thriving network of regional groups and the club’s Facebook page help members keep in touch, share their interests and solve technical issues.

A year-round calendar of events offers lots of opportunities to use or show your car and to meet other members. The highlight of the club’s calendar is the National Mini Day, held annually at the National Motor Museum at Beaulieu in Hampshire, an event that attracts thousands of Cooper fans and their cars. 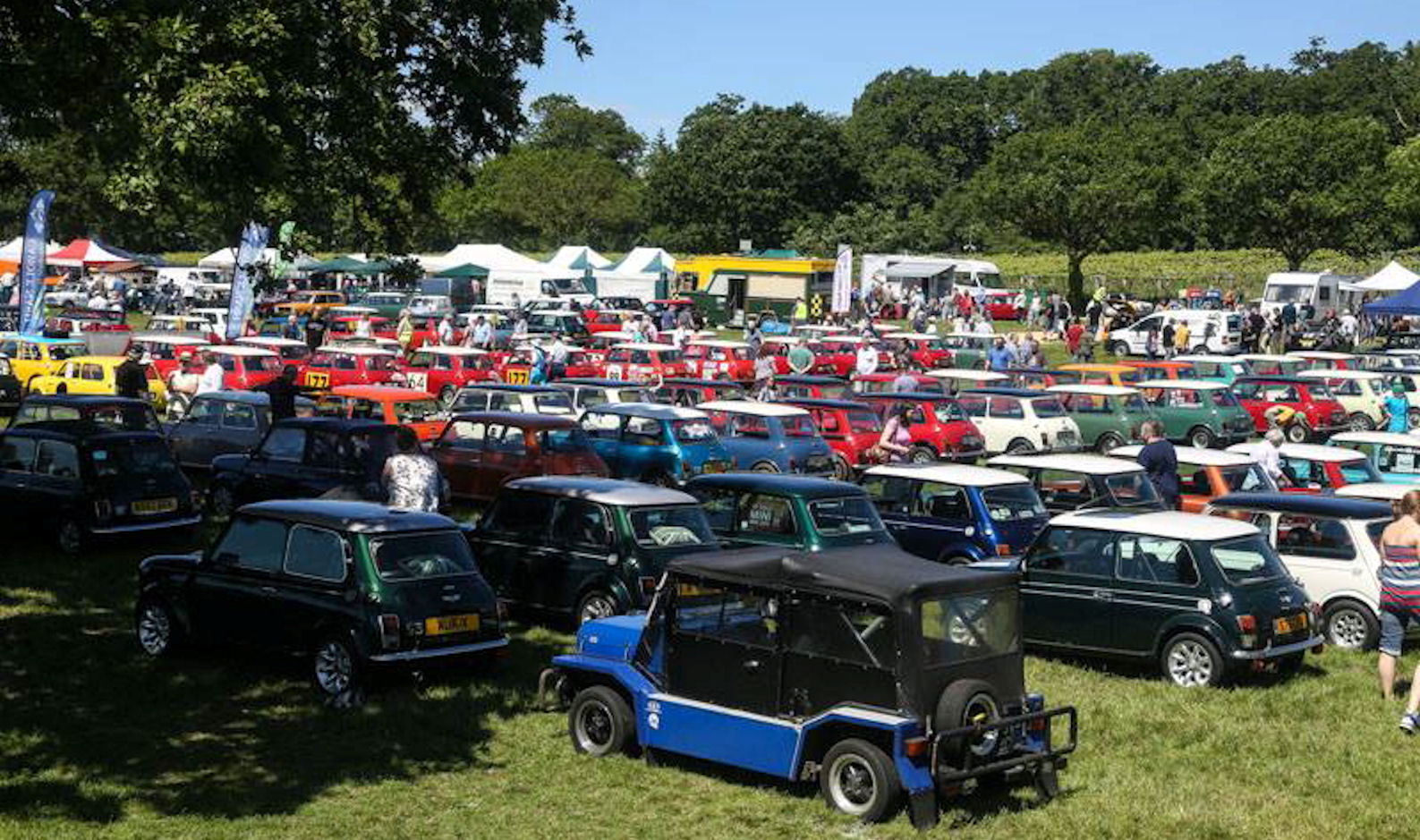 Among the guests who regularly attend our Beaulieu show are honorary club members who helped create and build the Cooper legend: rally and racing drivers and the engineers who helped them achieve those giant-killing victories.

The Mini Cooper Register offers you the following:

Our interest lies right from the very first Mini Cooper in 1961 through to its 1990 rebirth, and until it ceased production in the year 2000. The New MINI Cooper, launched in 2000, is considered by the Register as important as any of the preceding models. As it is not necessary to own a Mini Cooper to join the club, there are many non Cooper owners in our membership. Since the register was formed in 1986 our membership has continued to grow, with membership currently over 1800 members throughout the world.

We were proud to have had John Cooper as our Honorary President until his death in 2000. He was always very enthusiastic about the Mini Cooper and took an active interest in the club. His son, Michael is now our Honorary President. We are also pleased to have as Honorary Members several well known personalities who were associated with the Mini Cooper during its halcyon days of the 1960’s. These include Rauno Aaltonen, John Rhodes, Paddy Hopkirk, Paul Easter, Stuart Turner, Bill Price, Lady Watson (Christabel Carlisle), Warwick Banks and Mike Wood. 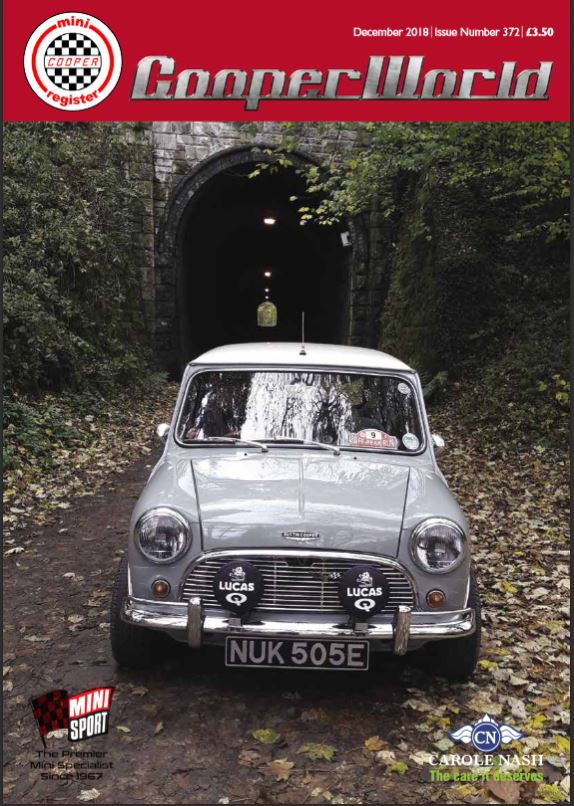 Our A4 monthly full colour magazine is of a high standard and has won several awards for it’s quality.

The Mini Cooper Register is recognised by the Motorsport UK, the governing body of Motor Sport within the United Kingdom which allows the club to run Motor Sport events. The club is affiliated to a number of Regional Associations which widen the variety of events members can participate in.

The Mini Cooper Register is a DVLA approved Club who can deal with a ‘lost’ registration application (DVLA form v765) for any Mini variant, not just Mini Coopers. The cost is £60 to non-members and £20 to members. If you are a non-member and you wish the club to help you try and regain a ‘lost’ registration you might consider joining the club anyway as the considerable saving goes much of the way to paying for a year’s membership and of course you have all the other advantages of being a club member!

Here’s what one club member had to say about the scheme:

Hello Paul
I don’t know how you did it, but today on the door mat was a brown letter
from the DVLA, and inside a V5C with my name and address and the original
registration number for my car.
It made me one of the happiest people in the world! I originally had doubts,
but not anymore, and it came through fast.
So, I would like to say a big thank you for all the time and effort you have put
into helping me get the original number back for my car. It really means a lot to me.
Thank you once again.
Dean Williams
(MCR member)