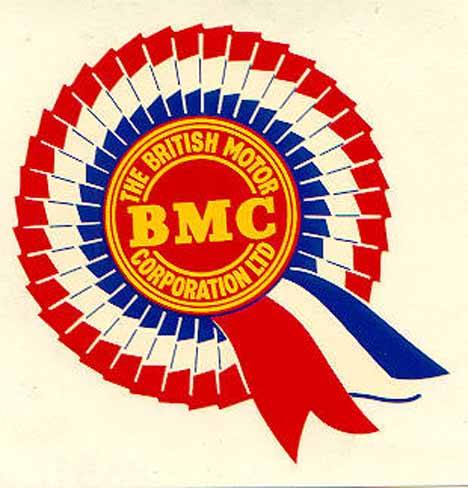 After discussion with the British Motor Museum, it has been agreed to move the show originally planned for Sunday 2 August to Sunday 12 July and integrate it within the well-established BMC & Leyland Show, where there is a guaranteed large audience and a context in which to set it.

It will be known and promoted alongside BMM as the Abingdon Works Motorsport Celebration, featuring a large display of cars and a Q&A session with Abingdon veterans in the Museum building.

Nine car clubs are currently signed up to the event, covering the range of vehicles associated with the highly successful Abingdon era. 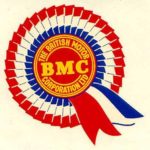