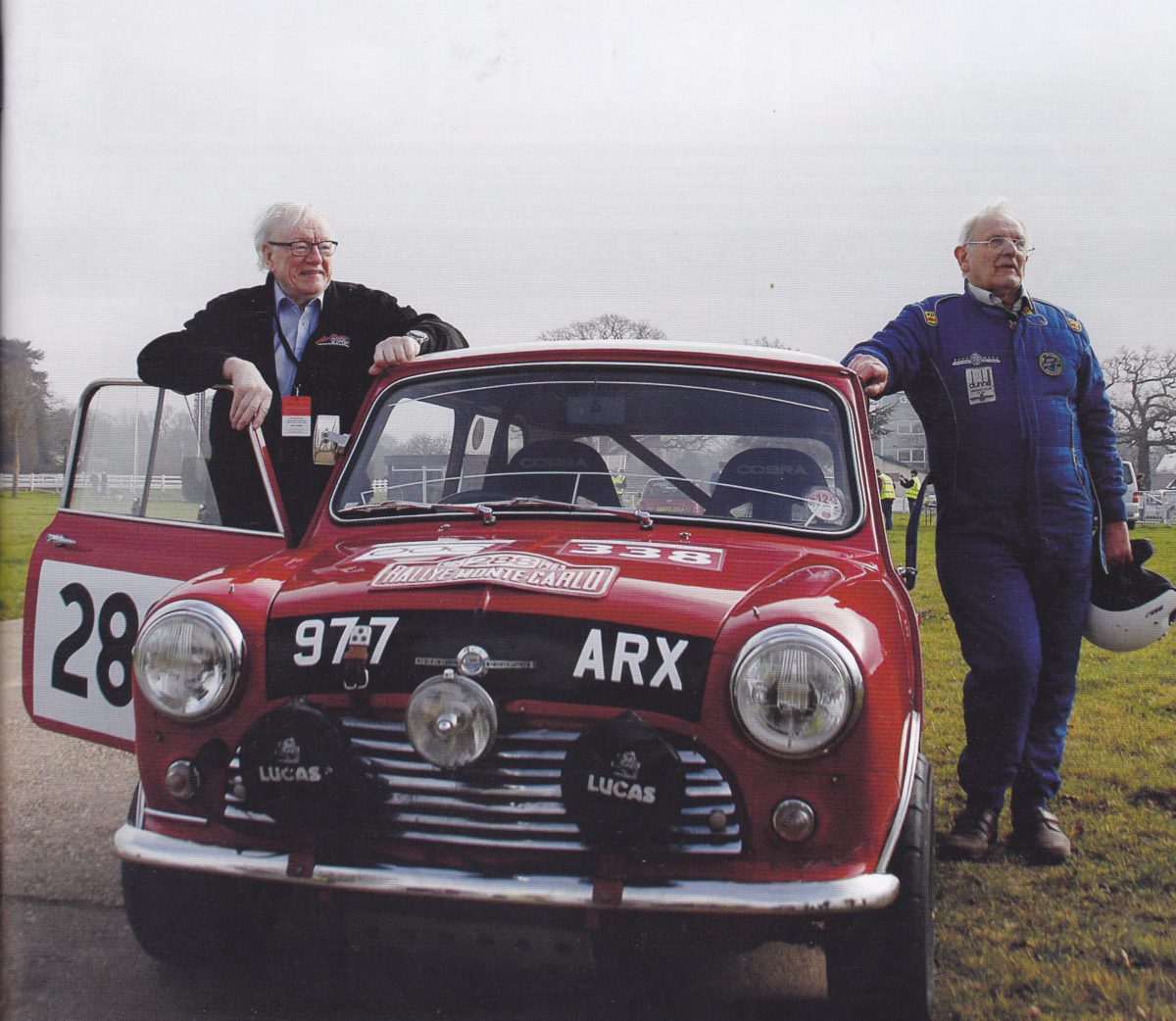 There are still plenty of events to come for Mini lovers this year and Tulip Rally Tours have released more information for participants in the 60th Anniversary Diamond Tour, sponsored by Hagerty Insurance and Rybrook Mini Worcester.

To be held on Sunday 25 August, the event is in aid of two regional charities, Acorns Children’s Hospice and Midlands Air Ambulance.

The Tour starts from the National Motor Cycle Museum, J6 M42, with cars due to arrive by 8.30am before the first one sets off fifteen minutes later, taking in some scenic country lanes en route to Birmingham and passing the former Rover Longbridge gates.

The 60 mile route finishes at Shelsley Walsh, the oldest Motorsport venue in the world, with the first car arriving around 11.15am. All cars will be parked together in the main Paddock ahead of the day’s festivities, which include displays of ex-works and rally cars, classic and BMW MINI’s, Show and Shine, live 60’s music and trade stands.

The Warwickshire region will be out in force, both on the Tour and at Shelsley Walsh where one of the cars on display will be Patrick Walker’s Morris Cooper 977 ARX, driven by Rauno Aaltonen to finish third in the 1963 Monte Carlo Rally.

Amongst the guests will be two-times British Rally Champion Russell Brookes, giving participants and visitors an opportunity to find out how the Mini contributed to his successful rallying career.

Also, the organisers will be welcoming 10 members of the BMC Competitions Dept, so do go along and meet the people who played an important part in creating the Mini’s Motorsport history.

Mini owners can go direct to Shelsley Walsh and, amongst the many ticket options, there is the chance to drive the iconic Hillclimb course.

For more information and tickets go to http://www.TulipRallyTours.co.uk 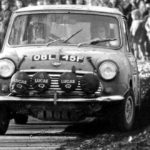 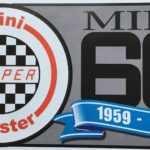 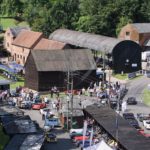 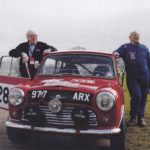