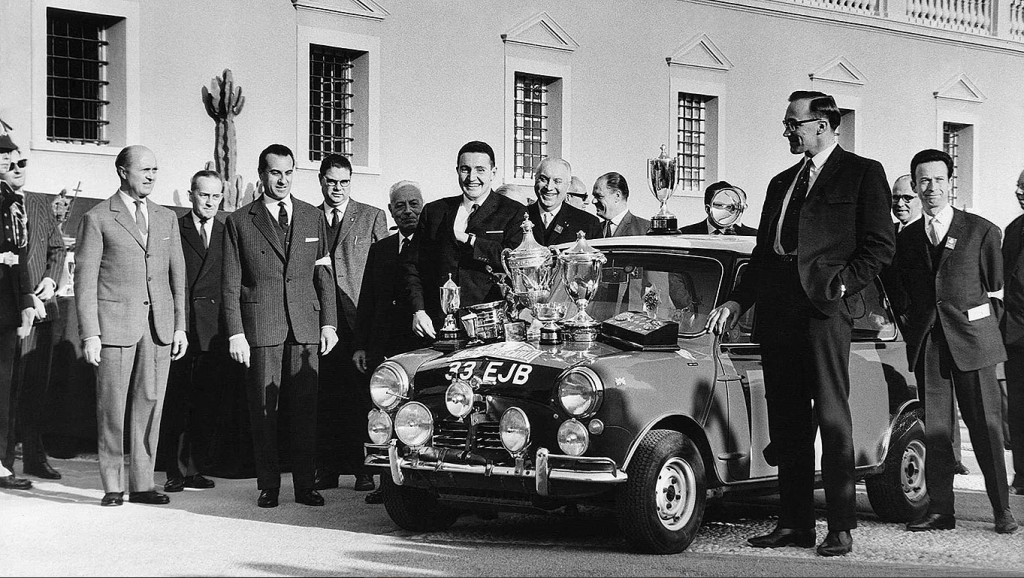 Over 50 years ago, the Mini established itself as a ‘must-have’ car for drivers everywhere; a massive factor in this was the success of Paddy Hopkirk as he roared to victory in the 1964 Monte Carlo Rally in his Mini Cooper S.

In an interview in the Belfast Telegraph, Paddy recounted that famous moment, as well as some other tales from his life. Here’s, we’ve picked out some of the best ‘Paddy Facts’ about the Monte Carlo Rally – how many are you already aware of?

So those were our 6 Paddy Facts concerning the Monte Carlo Rally. With such a long and varied career, there is plenty more to chat to the man himself about! Paddy regularly attends classic Mini events across the country so be sure to get along to one and meet the man himself!

Safe driving is something that Paddy is a big advocate of to this day. Along with his son (also called Patrick), they are ambassadors of IAM RoadSmart; an independent road safety charity who run courses and hold events to improve the standards of driving. Earlier this year, at the age of 86, Paddy passed the course with distinction. He regularly travels throughout the country to talk about road safety and how older people especially, can drive safely with confidence on today’s roads.

Having been working alongside Paddy for many years here at Mini Sport, we have created a wide range of Paddy Hopkirk Mini products that any dedicated Mini fan would love. Aside from some fantastic Monte Carlo Rally merchandise, we have worked closely with Paddy to design and build Mini parts that are preferred by the man himself.

If you have any questions that you would like to ask about anything you may see on our website, or just need advice on Mini servicing in general, our Mini specialists would be pleased to speak with you. Give them a call on 01282 778731 or send an e-mail to sales@minisport.com. 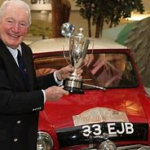 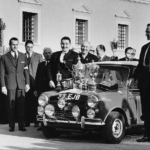